TikTok ought to be one of the most controversial yet sensational applications in the world. If you have read my previous blog posts like TikTok’s future predictions, you would know what I’m talking about here. From being banned in one of its largest user communities to being threatened, TikTok has emerged unscathed from the flames of security scrutiny placed upon it. However, this blog post is not about how popular the application is or how vividly it simulates its existence. It’s about what country uses TikTok the most? With approximately 1 billion users in the world, this question seems logical. Read on to find out! Statistics as a subject has always seemed dry to me. Still, here, for this blog post that discusses what country uses TikTok the most, it is of utmost importance to value the face of statistics. Launched in September 2016, TikTok has measured ahead to reach this milestone. With over 700 million active users worldwide, the 7th most used social media application in the entire world is, without a doubt. It is expected that in 2021 the statistics for active users will surpass 1 billion! Talk about a high-paced and edgy technology. TikTok has it all figured out. 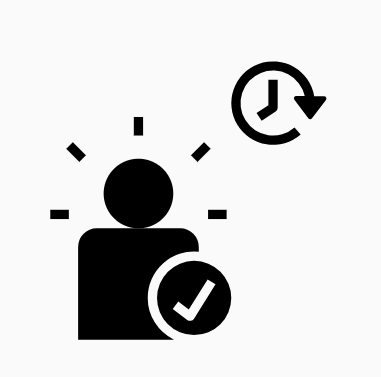 Before we discuss the point of what country uses TikTok the most, we must background information. It allows us to understand how TikTok measures a standard un-matched singularly within a country. As per a Sensor Tower report, TikTok was downloaded by users 2 billion times on both Google Play and the Apple store. That is more than what is expected on an average from any social media app in the entire world. 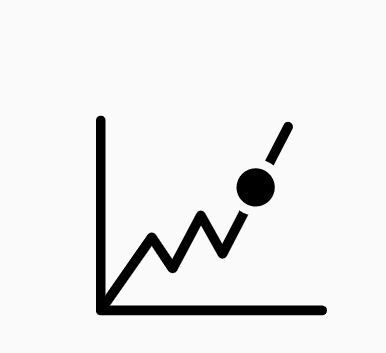 How many countries have TikTok?

Before we compare what country uses TikTok the most, let us evaluate first how many countries we are talking about. After all, what matters is the strength one is competing against. That determines the value of your win. When we talk about comparison, we are enlightened by the astounding yet admirably shocking report that TikTok is available in 155 countries and 75 languages. That is a significant hit on numbers when one views just how many years this application has been in the market. It has improved its interface drastically. 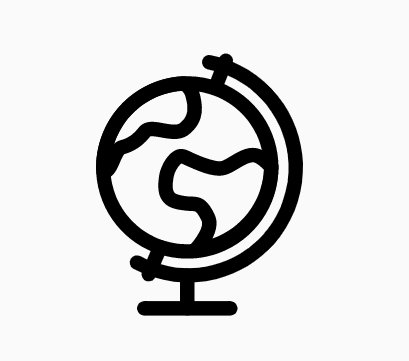 What country uses TikTok the most?

After an ultimate discussion about the engagement rate and how many users download TikTok annually, I have reached the central portion of this blog post. So, what country uses TikTok the most? Brazil, as of February 2021, has the most number of downloads on TikTok. The government has had 1.89 million downloads so far! Here brazil has left behind the USA probably because US citizens are not “downloading” it anymore, since they already have it in their phone. They are using it drastically, though, and constitute some of the most active users on the app. 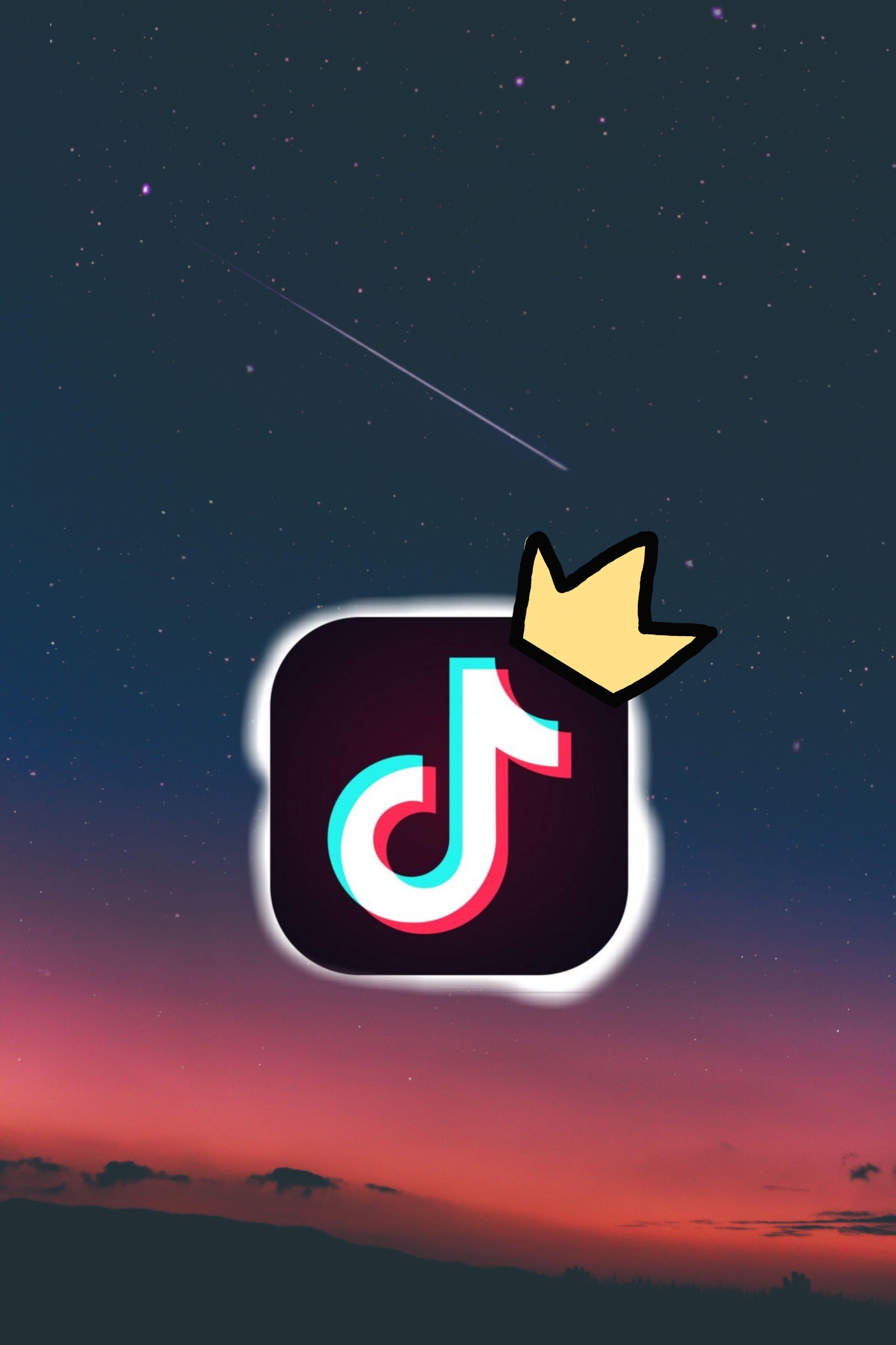 Approximately 23% of users in the US alone have either seen or downloaded Tiktok videos. More US citizens used TikTok in the COVID-19 pandemic than any other time. Starting off with the statistics released by CNBC, I realized that in August 2020, the number of US users increased to a whopping 100 million from 11 million active users of January 2018. This would mean that despite the allegations and charges against the app by Donald Trump, the citizens still opted for TikTok.

Europe is not far behind in the list of what country uses TikTok the most. This can also be verified by the fact that European users cut the mark for the “who has the most followers on TikTok” list. Who is that person from Europe, or maybe who is the people would be the correct question? That I won’t be telling you anytime soon. You will have to find it for yourself. What I can say to you, though, is the fact that according to statistics released by Bloomberg, as of 2020, Europe over-all had 100 million active users present on TikTok.

Not being far behind is the race in Indonesia. The name is oddly reminiscent of one more country. Can you guess it? The land that I’m talking about is India which would have held the title for “which country uses TikTok the most” proudly. Unfortunately, because of the ban on the application, it lost its chance to win this race. Anyhow, Indonesia is up in the race and reaching high with 22.2 million active users available across the country. This would mean that the application has its roots dug deep inside the majority of countries’ core.

Once known as USSR and the world’s emerging superpower. Russia is acing the game with TikTok. The tables have turned drastically with so many users spread all around the globe at a video-centered app. It really makes one wonder what is so unique about this app after all? What is the hype really about? As far as I have been able to decipher, my dear reader, it’s the fact that TikTok allows its users to be themselves. In a world that is always trying to mold you, maybe expressing yourself freely is what you need. Tiktok is just the place for these individuals, and so Russia stands at 16.4 million users!

Summarizing the pointers discussed in this blog post about what country uses TikTok the most, I would just like to remind you that these statistics are based on the time of writing. These may vary with time. Since Tiktok is emerging as one of the most exhilarating and popular apps at its forefront, one must be aware of the statistics that change in the blink of an eye. Tiktok has no doubt emerged on the top in a shorter span than most of its counterparts. That truly counts for something in the world’s eye. Happy TikTokking!