TikTok – The eminent musical application that rose from one state to (literally) conquer other states. How cool does it get? If you are a newbie or an expert TikTokker you would want to know what you are up against. So this post is a dedicated discussion about who has the most followers on TikTok. Devour through to quench the thirst.

Can you possibly guess the age of the most followed TikTokker in the entire world right now? Sweet 16! Yeah, no kidding. This girl has taken the world by storm with her sly moves and tacky skills. After all, that girl got moves and she is not backing down from flexing them. At the time of writing, her followers are at 100.8m with just 1,751 posts. She started her TikTok career in the year 2019. Can you guess who’s about to make it to the list of 30 under 30 soon enough? Surely, I can.

With 76.5 m followers on her list, she might be a little behind but the girl is on fire. She is an American dancer and a social media person. Being a fashionista with a sense of humor and the ability to keep people in the loop must not come easy. However, these girls are bringing the game up few notches each month. 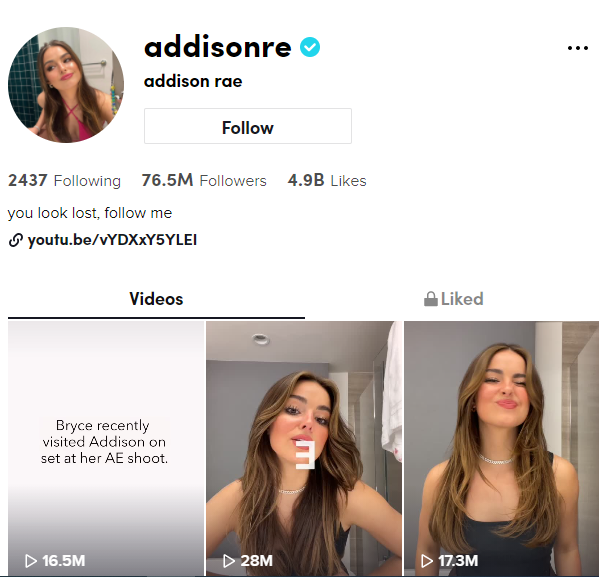 56.7 million followers on his list, this person of interest is making sure that team blue is not further behind. I believe ladies do come first but gentlemen do stand a chance in the fury of fame as well. Magic has always fascinated humans from the time they are born to the pinnacle of their adulthood. Very few do actually end up making a career out of it and Zach is one of them. Switching social media platforms like clothes he has been a vine creator, a YouTuber, and now a trending TikTok magician who swirls magic along with his family. 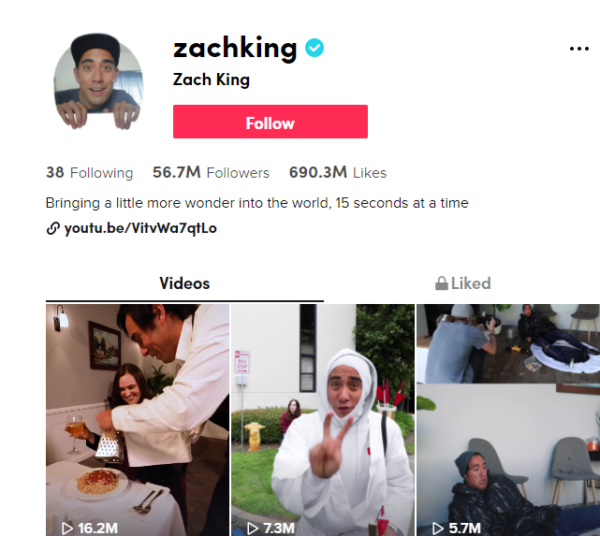 Not far behind in the race for girl power is Bella Porch with a whopping 56.6 million rage. She rose to fame with her time warp filter video. Since the video hit the internet, it set ablaze like a wildfire in a forest. In January 2021, the top most liked video on TikTok was her lip-syncing to “Soph Aspin Send” by British rapper Millie B. Some curious facts about her age lead followers to believe she is 24 since Bella is a US Navy veteran. However, the star celebrity claims to be just 20. 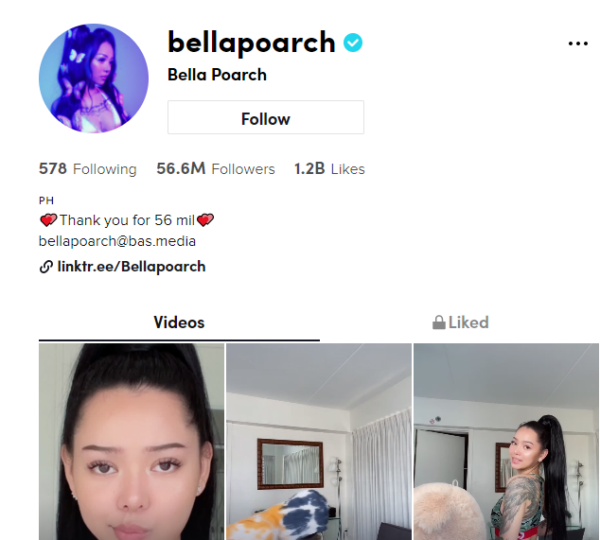 Beatboxing is an art and this “mouth music man” has moved from position #7 to #5 with his skills. Born and raised in Manhattan, Spencer Knight has been the talk out of town with his fast-paced skills. He has produced comedic sketches on both YouTube and TikTok along with smooth and fast-paced, original track sounds. 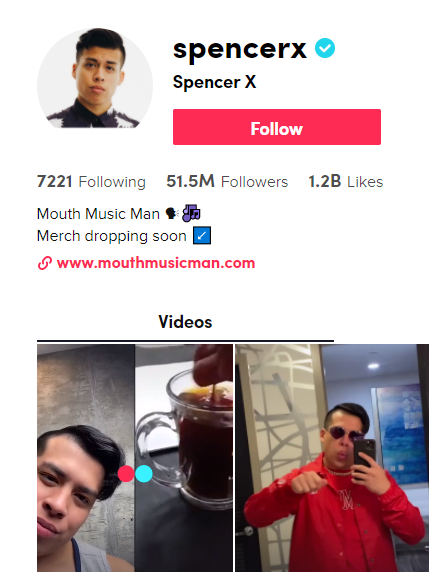 Beauty with brains, the blond has 51.3 million followers on TikTok alone. Though she has lost her spot from position #4. The essence of her presence however is her brave way of owing the fact that she was over-whelmed initially by the backlash at school. She started off in 2015 at musical.ly but lost her spot at TikTok. 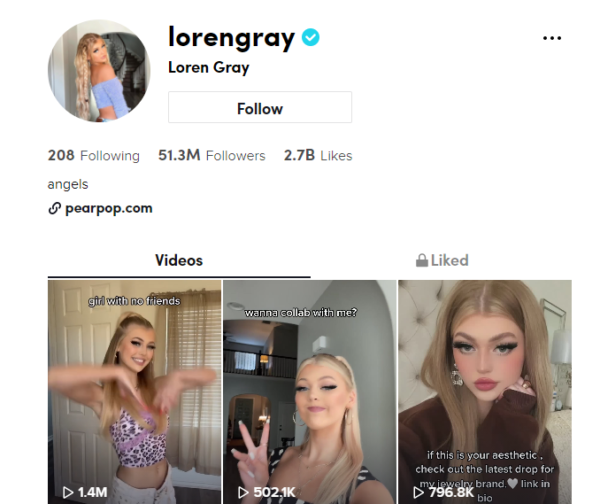 However, the beauty did not fret and with her melodious tunes has been making tunes on Spotify. These songs include “Anti-Everything” and “Cake”. However, I believe the American singer may need to up her game with more euphonious music, right about now. 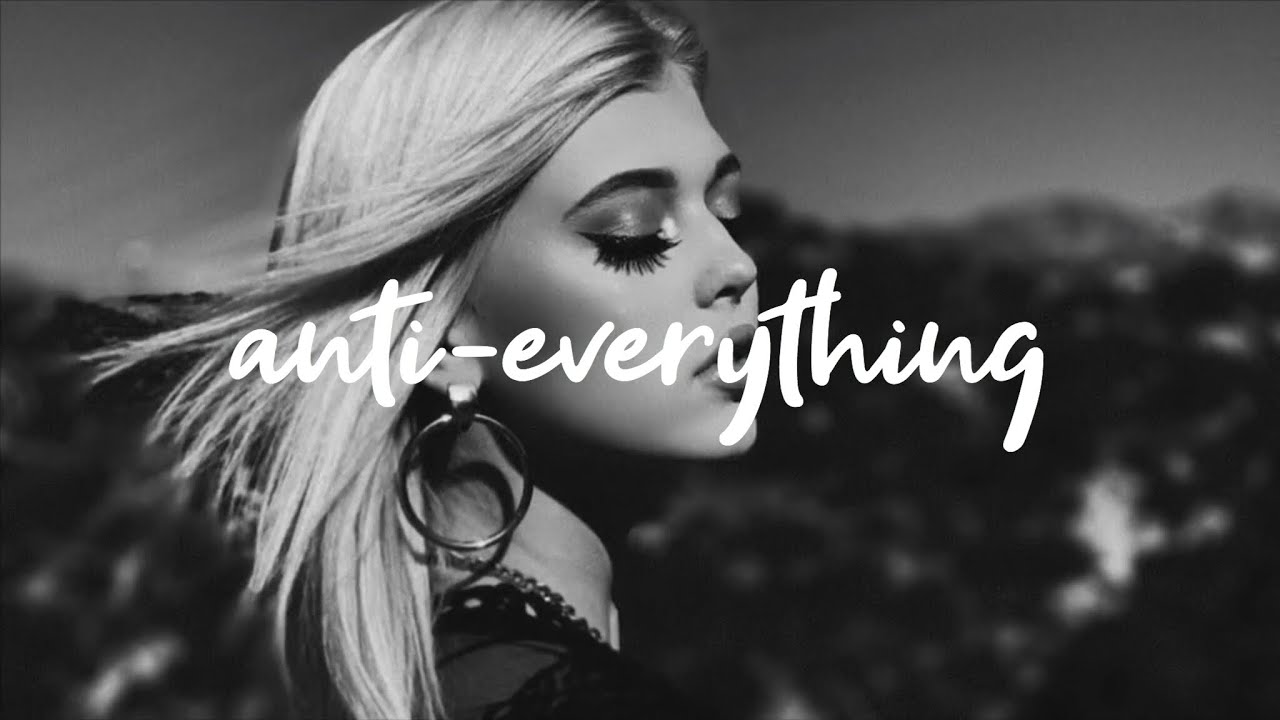 Am I the only one weirded out by the fact that TikTok is competing with its own users for a spot? In the list of who has the most followers on TikTok, the application isn’t lagging behind much. That is a rare sight but what can I say? TikTok does have its own whims and charms, its competitiveness with the users being one of those. As of the time of writing the platform has 51 million followers! 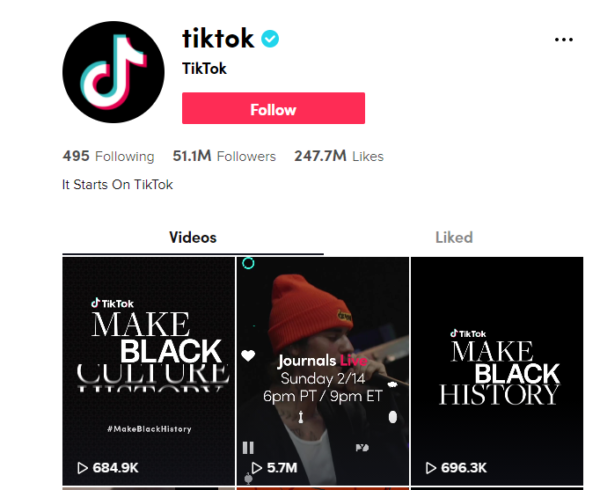 Previously on number 6, Dixie, I believe is slowly losing the hype around her TikTok. Her name on the list of TikTokkers with the most followers is swooping low. Her follower count though has increased to 48.9 million and she is not much behind. Still, viewers do need some eccentric content to keep the talk-up alive. 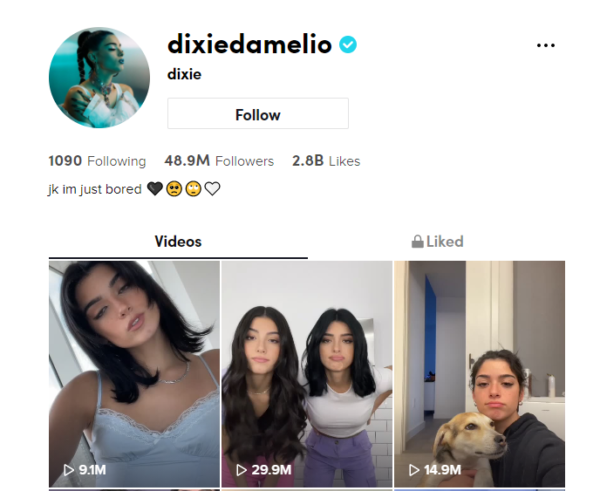 No that’s not a namesake co-incidence that we are talking about. It’s actually the genie from Aladdin except for this time he has other wishes being fulfilled. The celebrity circle trending on TikTok is quite small with Will Smith bagging 48.1 million followers and being in the list of the top 10 most popular TikTokkers in the world. 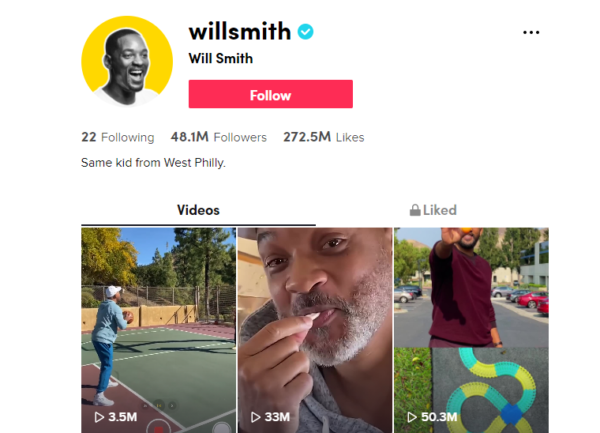 The American social media influencer got his fame from the elevator video that features a cute kid. If you haven’t watched that video yet, go ahead and search. Not only it’s an eccentric watch but also worth being hyped over. At the time of release, it took the social media world by storm earning him 44.8 million followers. 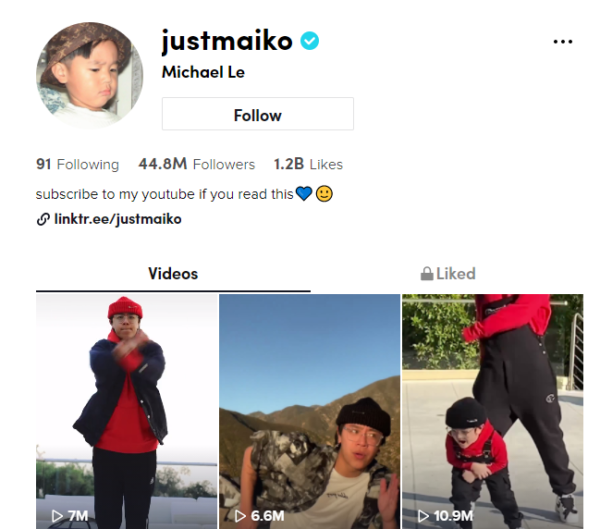 While at 16 most imagine how their birthday will be celebrated. Some endeavor to be the best TikTokker in the world. She surpassed Loren Gray to be the number 1 on the list of “who has the most followers on TikTok” The TikTok star is a voice actress and dancer as well. Currently, she is working on creating her own book, podcast, nail polish collection, and makeup line as well. 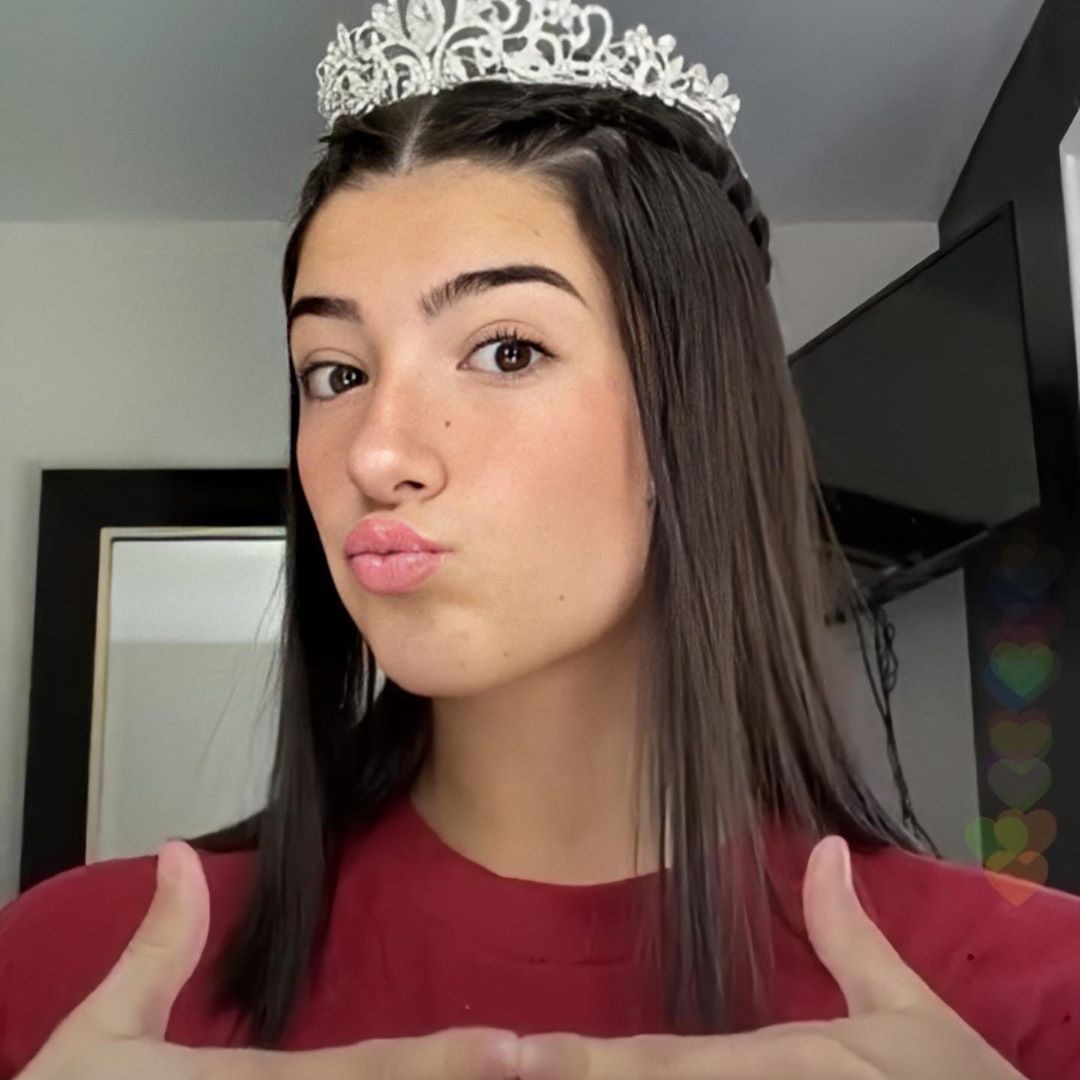 Talk about using fame wisely! She is no doubt deserving of this title as such wittiness and creativity are seldom found in young teens. Charli D’Amelio is the TikTokker with the most followers in the entire world, right now.

So, who has the most followers on TikTok? There are multiple users on the musical app who just want to express themselves vividly. Some do it with their moves, others with their voices and skills. Every person is unique in his essence but there is no doubt in the fact that the girls are taking TikTok fame a notch higher every day! If you are an aspiring TikTokker then these teen-celebrities are worth learning from. Keep Trending!