The application TikTok is a micro-video platform created by ByteDance for its users. What started as a local application turned out to be a vast spaced branding opportunity. It has managed to attract a major amount of teens and adults who have show-cast their unbound talents worldwide. To acknowledge their users and the unfaltering capability of these trending content makers, applications seldom move out to include these people in the millionaire-share. Thus a creator fund is formed, further details of which will be discussed, next. This post discusses how much does TikTok creator fund pay its users. Read on to quench the thirst to know more! 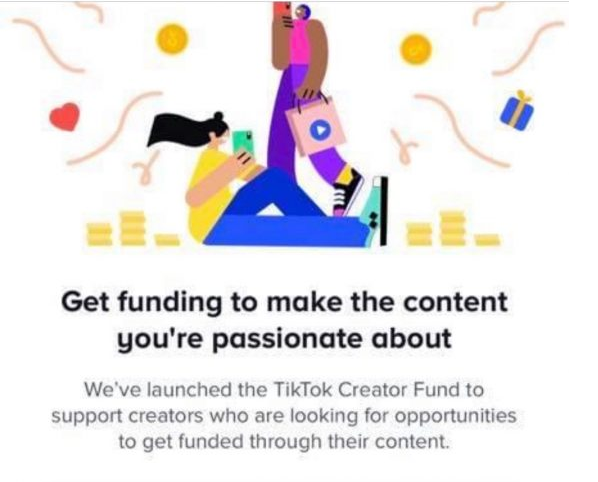 Initially, the majority of us know little about how the market works. there is no need to shy away from it. Well, for beginners a creator fund is not an ad revenue source neither is it a grant. Rather it’s an amount of money that is paid off to trending TikTokkers mainly to appreciate them for their phenomenal performance. This will help them earn revenue from their creativity which can add zest to their personality.

In a short period, TikTok has emerged to be the most used application in the world. The TikTok creator fund is supposed to help these creators in their journey. Strengthening their core in the performance that they are building upon. According to Vanessa Pappas, the interim CEO of TikTok, the creator fund will help “ambitious creators seeking opportunities to foster a livelihood through their innovative content.” So, talent does pay off in the real world as well? Tiktok surely is taking up standards for the upcoming generation high which is actually a pretty good thing.

How much does TikTok creator fund pay? 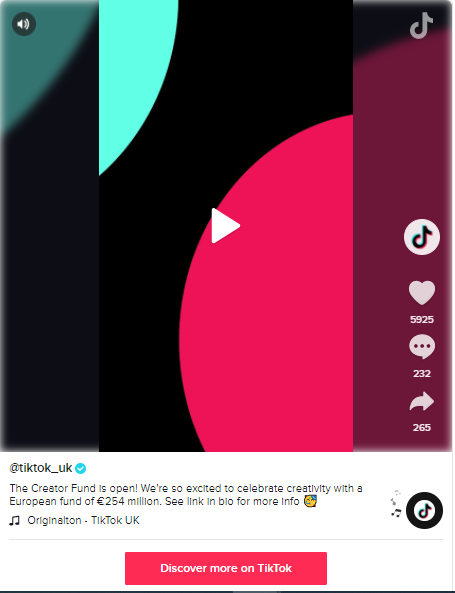 As for the other countries, TikTok has expanded its creator fund to UK, Germany, Italy, France, and Spain as well. To these countries, the initial fund is $70 million (approx. £54 million) which is expected to increase up to $300 million (approx. £231 million) so that more countries across Europe can enjoin the TikTok fund. Now, you know how much does TikTok creator fund pays its users.

Who is eligible to apply?

Well, after knowing that the TikTok creator fund is such an innovative and enticing opportunity. I’m sure you would want to know if your eligibility to apply stands. Well, to apply the following conditions stand; 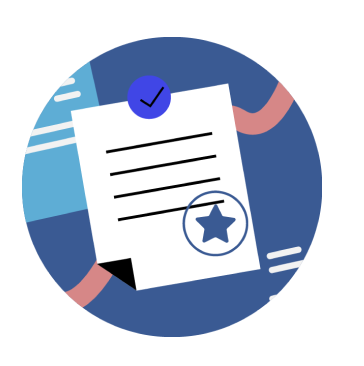 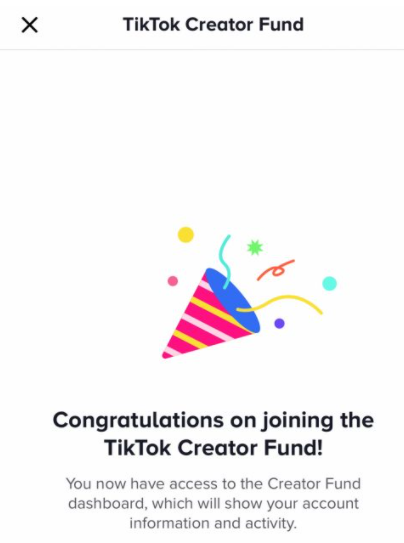 How are the funds calculated?

Well, now that you know how much does TikTok creator fund pay, the question is how do you calculate your funds. Well, the funds are calculated based on a variety of factors that play a role. These include the number of views that are present on a single TikTok video, the authenticity that is associated with these TikTok video views, the level of engagement that these TikTok videos entice, and the fact that these Tiktok videos should be on par with the community guidelines and terms of services associated with TikTok. 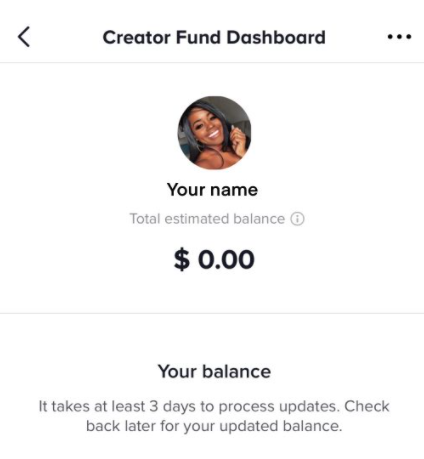 Is there a maximum or minimum earning rate?

The most common question in the minds of amateur TikTokkers is whether or not there is a maximum or minimum earning wage associated with each creator. Well, TikTok believes that no two snowflakes are the same and neither are two videos. The variety is unfathomable wide and due to this reason alone, each TikTokker will have their funds. There is no limit of maximum or minimum that you can earn. Over the next 3 years alone the fund has been allocated £231 million. The sky is the limit for as long as TikTok is concerned.

So, TikTok introduced a creator fund. What has been the general public’s reaction to it? Well, that is not the point here. The point is what is the reaction of those who have been directly involved in the play. According to my research, the TikTok community has split up into two. Some claim that since the day they have joined the creator fund their viewer count has taken a dip. Accordingly one of them said “I’m disappointed with the way it hurt people more than help. I hope TikTok will do the right thing and make changes to the Creator Fund that will benefit their smaller creators as well.” 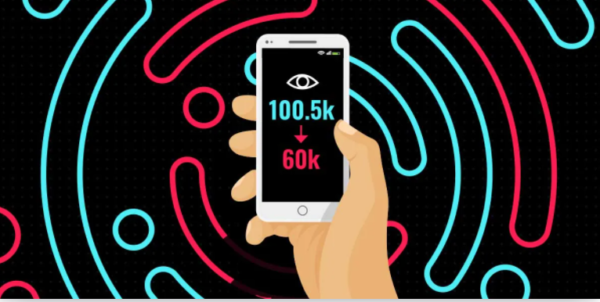 Some claim that TikTok is paying only a few cents with thousands of reviews raking up. They find it unfair and complain about a lack of transparency around this creator fund. However, as per Stephanie Hind, TikToks manager of talent management and operations. “Italy a misconception, joining the fund has no bearing on the performance of your videos. The TikTok recommendation system and the Creator Fund are totally separate systems that don’t even interact with each other.” As of right now, it is hard to tell which one I support. I leave it to your discretion.

This post was supposed to discuss with you how much does TikTok creator fund pay. I hope it served its purpose along with describing to you the on-going fiasco between creators and TikTok. It is hard to pick a side right this instant. However, whatever decision that you speculate to follow about. Do remember, everything is not always what it seems. Happy Creating!